The partners of the Erasmus+ project DiaSHOE (Digital Education Programme for Diabetic Foot Control) gathered at INESCOP to work on training and raising awareness in the footwear and health sector about the importance of producing and choosing footwear that adapts to the needs of patients for the prevention and control of the diabetic foot.

During the meeting, held on 12th and 13th April, the results of the training materials developed for both footwear professionals (designers, technicians and product managers) and health professionals (doctors, nurses, podiatrists) were presented. These materials will be tested and validated during the next months in a pilot in which the final users will be involved, that is, footwear companies and health professionals in hospitals and clinics. Once the pilot is completed, the materials will be available in Spanish, English, Romanian, Portuguese, Czech and German on the digital training platform developed in the framework of the project.

In this regard, Rita Souto, coordinator of the project, declared that: “during the pilot project, we will work to raise awareness among footwear manufacturers on the importance of including the pillars comfort and health when designing and producing footwear, especially in products aimed at users with foot complications, such as people living with diabetes”.

The final work package, which will develop training materials for patients, their relatives and non-professional caregivers, was also initiated. These materials will aim to help people living with diabetes to take care of their feet and choose the most appropriate footwear according to their needs, and will be validated by patients in training workshops organised by the European consortium. 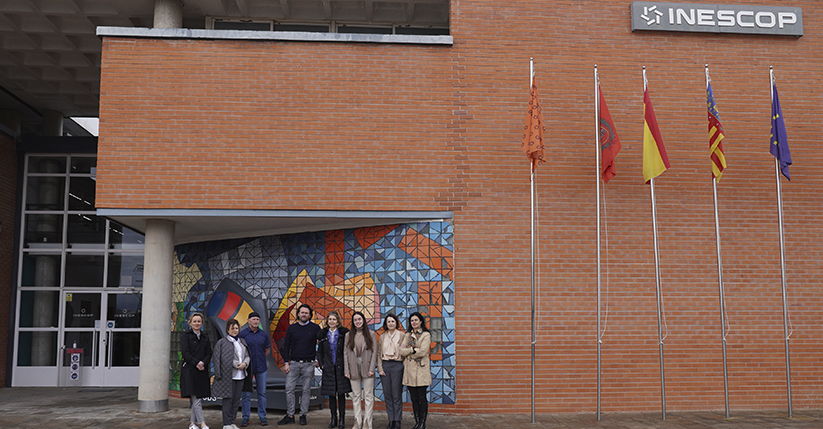 The project partners also visited INESCOP's facilities during their stay, with special interest in the new UX-Lab, where they were shown the technologies and study methods currently used by our experts to evaluate the interaction between the user and the footwear during real use. As Mónica Sanchís, the head of the Functional Analysis Department, stated: “when it comes to preventing complications associated with diabetic foot, the commitment to the comfort of footwear for patients with specific needs is a priority. Through functional analysis, manufacturers can achieve performance optimisation to guarantee the health of this group of users”. 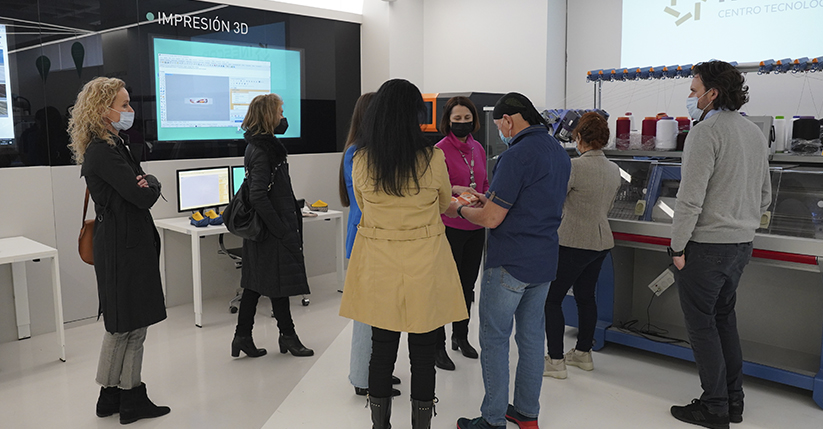 The DiaSHOE project is supported by the European Commission through the Erasmus+ programme and is coordinated by the Portuguese Footwear Technological Centre (CTCP). In addition, its consortium is formed by the Spanish Centre for Technology and Innovation in Footwear (INESCOP), the Test and Research Institute Pirmasens (PFI), the Portuguese Footwear Technological Centre (CTCP), Gheorghe Asachi Technical University of Iași (TUIASI), the Czech Footwear and Leather Association (COKA), the Polish e-learning solutions company, Globalnet, and the European Footwear Confederation (CEC).


For more information on the project, please visit DiaSHOE website.