The LIFE Superbiodiesel project is working on a pilot plant that applies an improved, sustainable and environmentally friendly process that contributes to circular economy

In Europe, 17 million tonnes of animal by-products (ABPs) not intended for human consumption are managed annually. This is a problem for both the climate and the environment, as they may contain harmful substances. Currently, ABP plants require alternatives to minimise, recover and/or reduce the current impact of ABPs that are disposed of by incineration or landfilling. A viable and promising alternative is the transformation of animal fat into biodiesel, as well as the protein fraction of the by-product into biostimulants, which would contribute both to the fight against climate change and to the achievement of the European goals for 2030.

The Life Superbiodiesel project will demonstrate at pilot plant scale the production of biofuels from animal by-products using methanol in supercritical conditions with a heterogeneous catalytic technology that brings about technical, environmental and economic advantages over the traditional transesterification process, as well as the production of biostimulants based on free amino acids by means of an enzymatic process contributing to improve the efficiency of the by-products generated in tanneries. 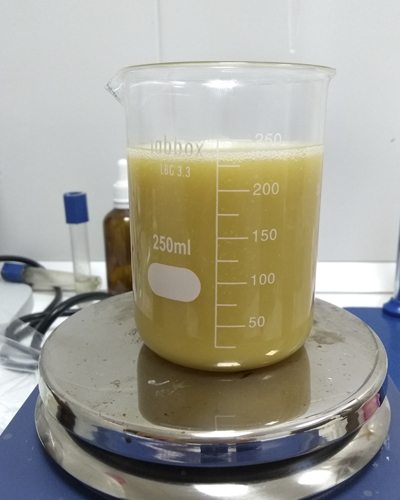